The Ayushmann Khurrana starrer Andhadhun released in India a while back. Based on the French short film The Piano Tuner, Andhadhun saw Ayushmann play a blind pianist who gets embroiled in a murder. Now, months after its Indian release the film hit screens in China and has been doing rather well at the China box office. 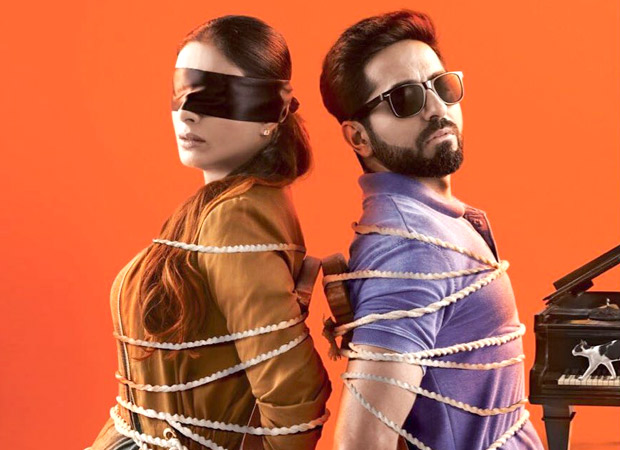 As of now, with trade experts predicting that Andhadhun is likely to continue enjoying the audiences’ favour all that remains to be seen is whether the film goes on to become one of the highest grossers at the China box office.

The Khurrana’s buy a plush house in…

Radhika Apte announces the release of her…