The Ayushmann Khurrana starrer Andhadhun is inching its way closer to the Rs. 320 cr mark at the China box office. After releasing a while back the Sriram Raghavan directorial witnessed immense growth in collections fast crossing the Rs. 100 and Rs. 200 cr mark in China. 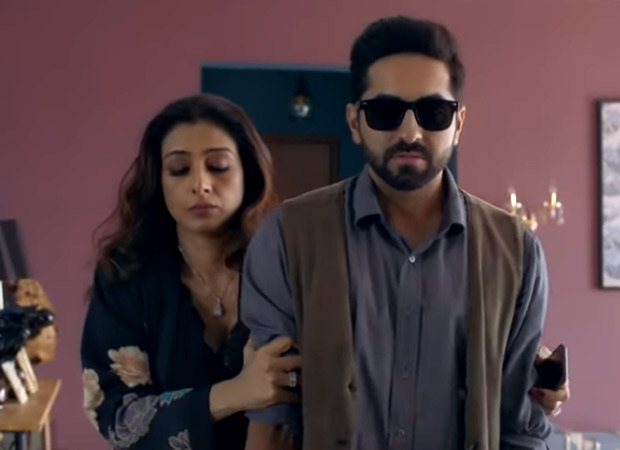 Now on Day 22, Andhadhun has managed to draw in a further USD 0.18 million [Rs. 1.26 cr]. While the collections of the film have drastically dropped this week as compared to the previous, the reason being attributed to this is the fact that the mega Hollywood entertainer Avengers: Endgame has become the main attraction. However, despite this Andhadhun still manages to retain the third spot on the daily highest grossers list at the China box office. Currently the total collections of Andhadhun at the China box office are pegged at USD 45.41 million [Rs. 318.09 cr].

As of now, with Avengers: Endgame hitting screens, the business of Andhadhun at the China box office has taken a drastic hit. But despite this the collections of the film are expected to cross the Rs. 320 cr mark by the end of the week.