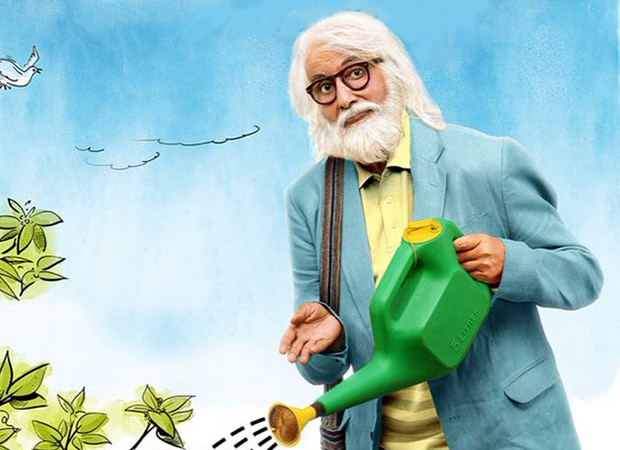 Given the current scenario, predictions state that while the film will continue to run in theatres through the week, the business of 102 Not Out might see a jump in collections only over the weekend.

102 Not Out China Box office at a glance