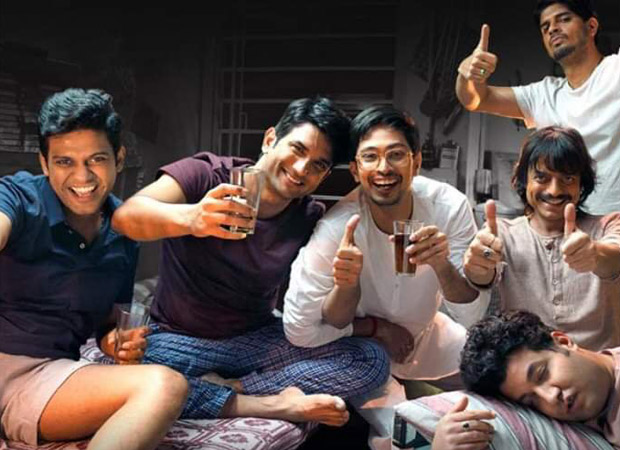 If that wasn’t all, with the business of Chhichhore proving yet again that content is king, the film has managed to not only pass the Khooni Monday test, but also become the second film of 2019 to do so. Following the Vicky Kaushal starrer Uri – The Surgical Strike that recorded a 28.17% gain in collections on its first Monday [Rs. 10.51 cr.] as compared to its opening day [Rs. 8.2 cr.], Chhichhore becomes the second film of the year to accomplish this feat.