As expected, Chhichhore continued to gather momentum and that reflected in Sunday footfalls. The collections rose very well to Rs. 16.41 crores and compared to Friday numbers of Rs. 7.32 crores, this is huge progress that the Sajid Nadiadwala production has made. 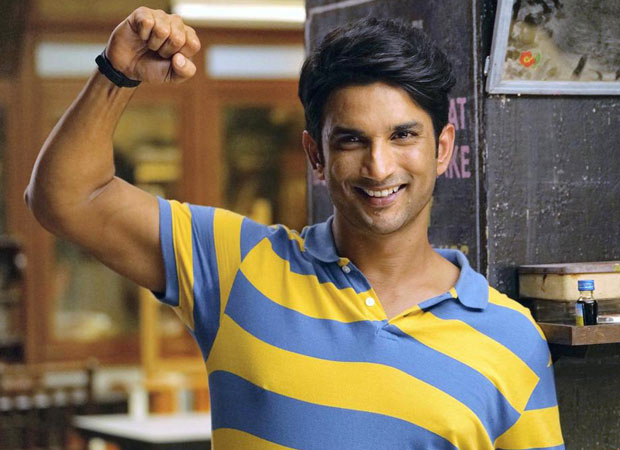 At the multiplexes, the film is pretty much having a clean run as Saaho [Hindi] is doing well mainly at the mass centres while Mission Mangal is seeing restricted screenings. There is hardly any competition from Hollywood either which means for the urban 'junta', Chhichhore is the first choice.

The Sushant Singh, Shraddha Kapoor and Varun Sharma starrer has collected Rs. 35.98 crores so far and that's a good weekend. It is in fact far better than Sushant's Kedarnath which had collected Rs. 27.75 crores in its opening weekend. While the base has been set for the film, the next major target is to go past the first week collections of Kedarnath in quick time. The Abhishek Kapoor directed film had brought in Rs. 42.45 crores in its opening week and Chhichhore director Nitesh Tiwari would be aiming for that number to be surpassed in a couple of days itself.

The film does boast of good enough content and credentials to enjoy a long run and if the weekdays turn out to be stable, it could go anywhere.