Chhichhore is pretty much smashing it out of the park on a daily basis now. On Tuesday, the film entered the double digits again as Rs. 10.05 crores came in. This is superb as the collections have jumped 24% more over Monday which was Rs. 8.10 crores. Even if one attributes it to the partial holiday of Moharram, one has to admit that the film is doing exceedingly well with the audiences. 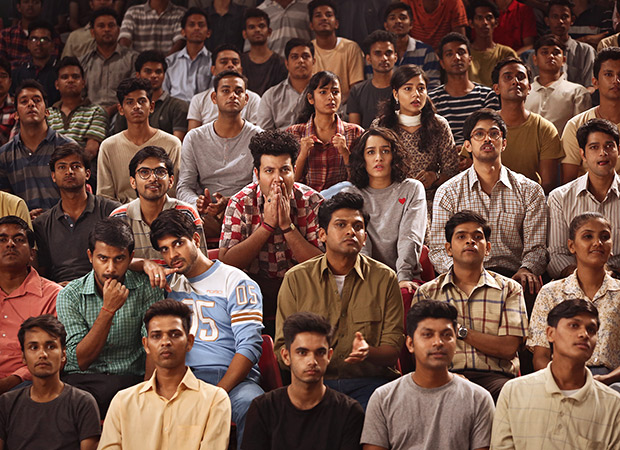 The film has now collected Rs. 54.13 crores already and it would comfortably go past the Rs. 65 crores mark now before it steps into the second week. Before the release, many would have expected this to be the lifetime number of the Nitesh Tiwari directed film but now it would go far higher.

It would be interesting to see though whether the film actually goes way past the 100 crores mark and in fact turns out to be the highest grosser ever for Sushant Singh Rajput by crossing lifetime numbers of M.S. Dhoni - The Untold Story. The Sajid Nadiadwala film always had chances to be successful but the manner in which it is going currently, it could well turn out to be a record outing for all involved.