Sajid Nadiadwala's Chhichhore had a fabulous second week as collections further consolidated at the box office. If the first week was a pleasant surprise, it was the hold during the second week which ensured that the film didn't just go past the Rs. 100 crores mark but also set itself well to be a 'lambi race ka ghoda'. 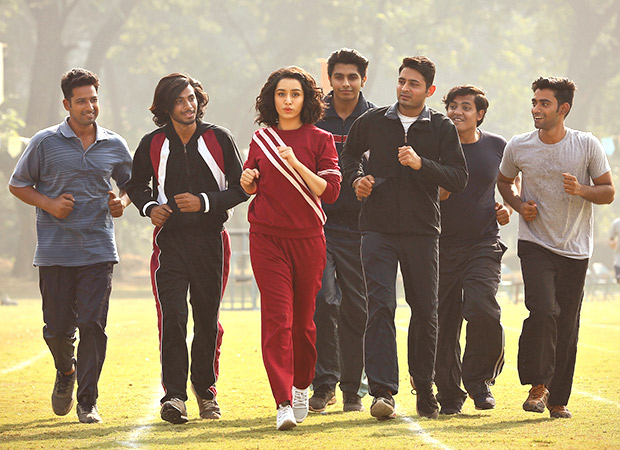 So far, the Nitesh Tiwari directed light hearted entertainer has collected Rs. 109.30 crores. This was after Thursday collections stayed on to be quite good at Rs. 3.51 crores. From here, it would be the film's journey towards the Rs. 150 crores mark that would be seen with keen interest. If that indeed happens, the film could well be aiming for a blockbuster tag.

Before that there is a personal milestone that Sushant Singh Rajput would be aiming to achieve. His biggest success so far is M.S. Dhoni - The Untold Story and that film had collected Rs. 133.50 crores in its final run. The second week of Chhichhore has ensured that this number would be quite comfortably surpassed. Post that the film would be challenging another biggie Gully Boy which had collected Rs. 140 crores earlier this year.

As for Shraddha Kapoor, she scored quite well with Saaho in the Hindi version and now Chhichhore has turned out to be big as well for her. In fact in a matter of just 12 months, this is her third Rs. 100 crores success. Though Batti Gul Meter Chalu also released in the interim period and didn't do well, there was Stree before that and now Saaho followed by Dream Girl, each one of which is a big success.

“Rhea Chakraborty was arrested in a bogus…