The release of Jurassic World: Fallen Kingdom and Kaala have resulted in minimal impact for Veere Di Wedding as the film has stayed afloat on second weekend as well. There was minimal fall for the film when compared to Thursday numbers of Rs. 4.06 crore as Rs. 3.37 crore came on the second Friday. This is very good trending for the Shashanka Ghosh directed affair as many felt that it could well be just a one weekend runner. However that is not the case as the fun flick is staying on to be a good choice for the audiences. 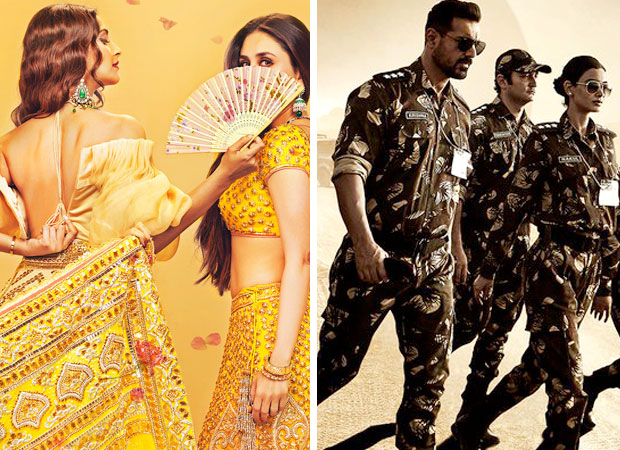 The film has already collected Rs. 60.33 crore and it won’t be surprising if it touches the Rs. 70 crore mark by the end of second weekend. This means yet again the film would continue to over perform and result in a total that would be far beyond the best of expectations.

Parmanu - The Story of Pokhran too has been finding good footfalls in the third weekend as well. From Rs. 1.28 crore coming in on the second Thursday, the film stayed strong on the third Friday too with Rs. 0.93 crore being registered. There is bound to be good growth all over again today and tomorrow and that should push collections further by at least Rs. 3.50 crore more. Currently the film stands at Rs. 52.76 crore and hopefully it would be quite close to the Rs. 60 crore mark before the third week concludes.