Uri - The Surgical Strike is showing better occupancy than Manikarnika - The Queen of Jhansi at lesser number of screens. It collected Rs. 3.32 crore more on its third Tuesday which is a good number. The film has collected Rs. 163.55 crore so far and today it should surpass Baaghi 2 lifetime of Rs. 166 crore. It would be interesting to see the kind of hold the film manages to have in the third weekend. 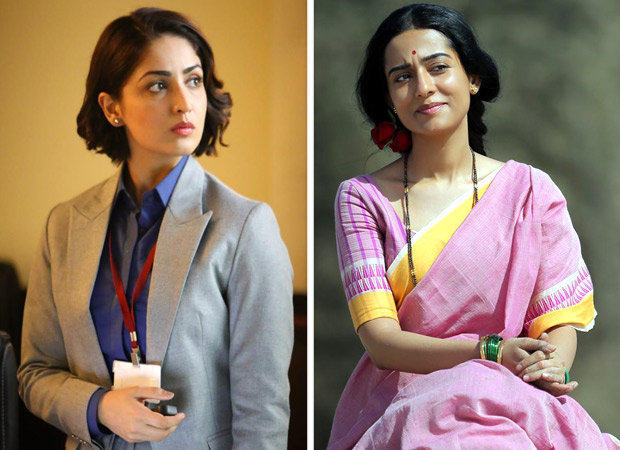 Meanwhile Thackeray is staying on to be the third choice of the audiences. The film collected Rs. 2.50 crore* in its Hindi and Marathi versions combined together which indicates that the footfalls have slowed down. Given the merits, it should have been doing better. However there is too much of competition and currently the film stands at Rs. 28.40 crore*.