Uri - The Surgical Strike kept striking well in the second week to register huge collections. On its second Thursday it again brought in Rs. 5.20 crore and that has elevated the overall numbers to Rs. 133.48 crore. There has hardly been any fall from the first week numbers in the second week and that pretty much tells the tale. 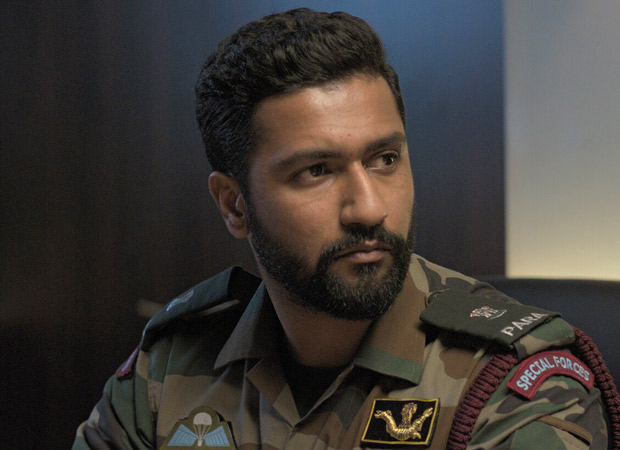 Amongst last year’s mid-budget Blockbusters, Badhaai Ho was the biggest as its lifetime extended to Rs. 134 crore. Now Uri - The Surgical Strike has accumulated huge as well in just two weeks which is simply phenomenal.

The film surpassed the challenge of Why Cheat India as it turned out to be an anti-climax of sorts. However the real challenge would be this week from Manikarnika - The Queen of Jhansi. It won’t really be a free run now since first and foremost the Kangana Ranaut starrer has seen a huge screen count for itself. Secondly, the film is carrying very good reports as well which means audiences would have a choice.

While Rs. 175 crore lifetime is a given for this Aditya Dhar and Vicky Kaushal Blockbuster, its journey towards the Rs. 200 Crore Club would be decided after the third weekend.