What a pleasant surprise Uri - The Surgical Strike is turning out to be. The film is staying on to be unstoppable as Rs. 9.57 crore more came in on Tuesday. The film is continuing to be truly fantastic on a daily basis as it is finding wonderful appreciation from the audiences. Even though the critical acclaim for the film was good, audience word of mouth is even better and that is something which is helping in steady footfalls even on weekdays now. 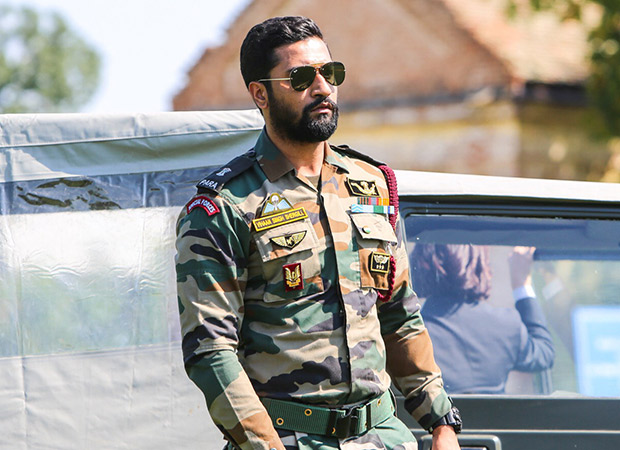 The film has collected Rs. 55.81 crore so far and should now come close to the Rs. 70 crore mark before the first week comes to a close. It is now miles ahead of the two other films in the running, Simmba and The Accidental Prime Minister, and has registered a place for itself where it would now give competition to the new releases of the coming week.

This Friday sees the release of Why Cheat India and Fraud Saiyaan along with 6-7 other films and it would be interesting to see how does this Vicky Kaushal film perform with so many other options around. As things stand today though, it looks like the battle would be between Uri - The Surgical Strike and Why Cheat India for next few days before Manikarnika - The Queen Of Jhansi and Thackeray arrive on the Republic Day weekend.