Uri - The Surgical Strike is on a record breaking spree. On its second Tuesday, it further collected Rs. 6.30 crore. With this the overall numbers now stand at Rs. 122.28 crore. 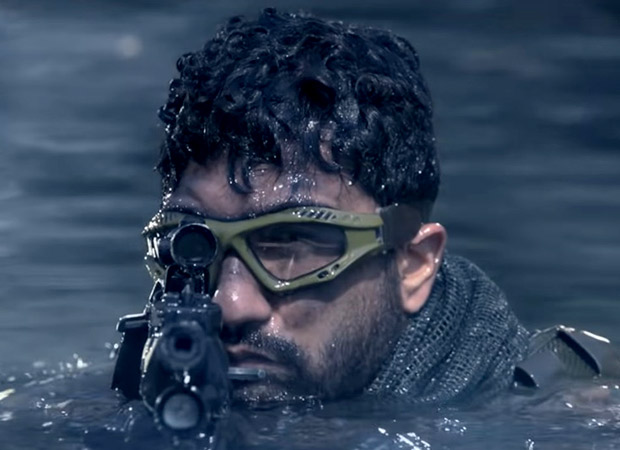 The film has been in theatres for 12 days now and the average of over Rs. 10 crore per day is being maintained which is just fantabulous especially if one considers the fact that the opening day was lesser at Rs. 8.20 crore. The trending is truly like a widely appreciated Blockbuster film, which is heartening.

The Vicky Kaushal starrer will go past the lifetime numbers of Stree and Raazi today and then it would be about chasing Badhaai Ho lifetime. That milestone would be accomplished during the third weekend.

Overall, while Baaghi 2 and Race 3 lifetime are set to be surpassed, the next biggie in sight would be Bang Bang that has crossed the Rs. 180 crore mark in its lifetime run.