The Vicky Kaushal starrer Uri – The Surgical Strike released weeks back and since then the film has been dominating the box office register despite new films hitting screens. Now after its three week run Uri still manages to find favour among the audience and has stunning one and all with its collections. 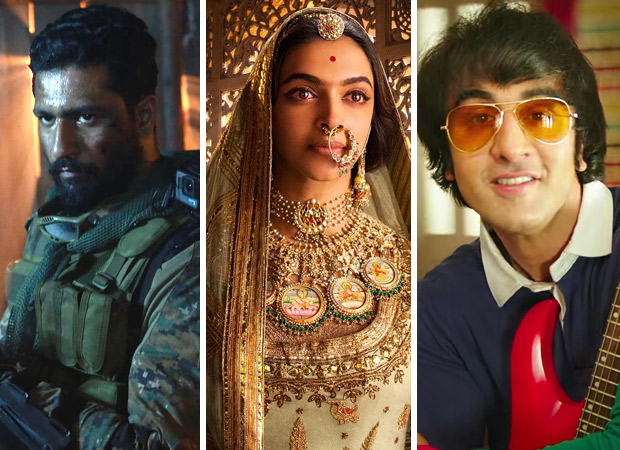 As of now, with the new releases opening on a slow note, predictions state that Uri is more than likely to remain the first choice of cinema going audience. In fact, it is expected that the total collections of Uri will cross the Rs. 175 cr mark by the end of its fourth weekend.