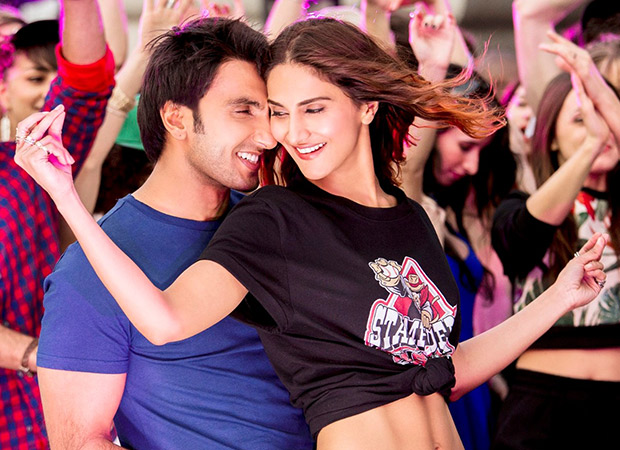 Befikre, directed by Aditya Chopra starring Ranveer Singh and Vaani Kapoor released last week. The film which tells a rather unconventional love story made all the right moves prior to its release. In fact the cast of the film managed to generate tremendous hype for Befikre. The film opened on a good note and was well received by the audience.

In this special report we take a look at the overall profitability of Befikre to its makers. With the film collecting Rs. 43.22 cr at the domestic box office out of which Rs. 19.45 cr stands as the distributors share from domestic collections along with Rs. 5.58 cr from overseas distribution and Rs. 65 cr from Satellite and ancillary rights, YRF stands to make Rs. 90.03 cr from Befikre. Given the production cost of Rs. 70 cr (CoPRs. 55 cr + P &ARs. 15 cr) the makers of the film have made Rs. 20.03 cr as profit with a 28.61% rate of Return on Investment.

However, given that this analysis is based on the opening weekend collections of Befikre, the probable final profit the makers of the film will stand to make is estimated to be approximately Rs. 40 cr.