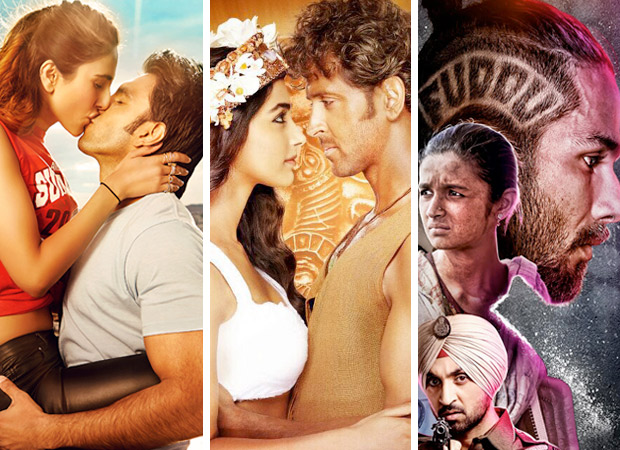 Befikre is continuing with its decent run at the Box Office. Though the collections are not the kind that would make everyone associated with it jump with joy, they are fair enough to ensure that the Rs. 50 crore mark would be crossed after Week One. On Tuesday, the film brought in Rs. 3.59 crore more and with this, the overall collections stand at Rs. 43.22 crore. This also means that the Aditya Chopra flick would eventually go past the Week One collections of Mohenjo Daro [Rs. 51.18 crore] and Udta Punjab [Rs. 48.5 crore] after its seven day run. However, it would be behind films like Dishoom [Rs. 53.34 crore] and Baaghi [Rs. 59.72 crore].

This is how Top-10 Week One collections of Bollywood films released in 2016 stand:

Ideally, Week One of Befikre should have gone past at least the Rs. 65 crore mark as the Ranveer Singh and Vaani Kapoor film was being looked at as a Rs. 100 crore affair. A platform like that would have given the film a good push to go past that milestone. While that target was not in contention after the opening weekend [Rs. 34.36 crore] itself, the Yash Raj film would now be aiming for a lifetime total of around Rs. 60-65 crore.

All eyes are now on Dangal to emerge as that one Bollywood biggie which compensates for all the biggies that couldn't eventually cover the distance which was expected basis the potential that they carried.