Ujda Chaman dripped on Monday as Rs. 90 lacs came in. On Friday, the film had collected Rs. 2.35 crores so the drop is definitely there. The collections had to be over the Rs. 2 crores mark at least as that would have been considered as a good hold as that would have given an indication of a decent week ahead. Right now, the expected collections for rest of the week should turn out to be just about ordinary and post that it would have to be seen how the film performs once Bala hits the screens. 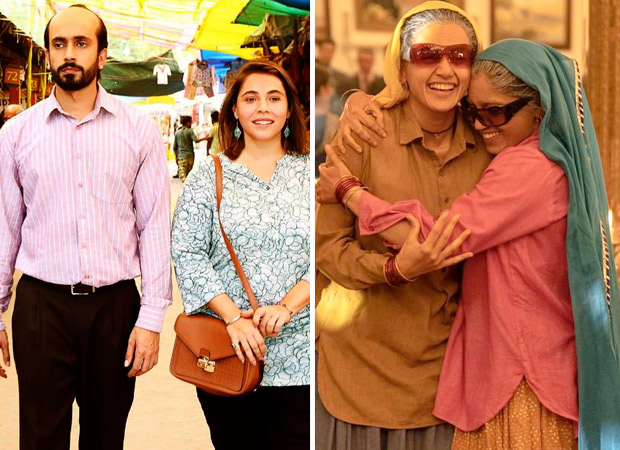 So far, the Sunny Singh starrer has collected Rs. 10.16 crores and ideally these should have been the weekend numbers at the least.

As for Saand Ki Aankh, the film managed to bring in Rs. 0.80 crore more on Monday. The film is collecting on the lower end but then the good thing is that it is still collecting. On Friday, the numbers stood at Rs. 1.28 crores so the drop is also not much as the film enters weekdays.

The Taapsee Pannu and Bhumi Pednekar starrer has collected Rs. 17.96 crores so far and by the time the second week is through, Rs. 20 crores mark would have been easily crossed. That said, the film still needs to collect more and for that it has to be in the running for at least two more weeks.