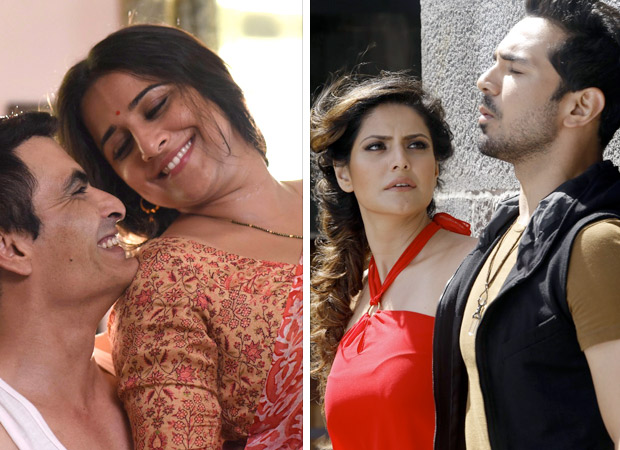 It was predicted in this column that Tumhari Sulu would take an opening of Rs. 2-3 crore. This is exactly what happened as the Suresh Triveni directed film brought in Rs. 2.87 crore on its first day. Not that this is a huge number but then it is definitely the kind that gives good enough scope for the film to grow well over the weekend. The good news is that the film found its target audience in the evening and night shows. As has been the trend in the recent times, this pretty much indicates good possibility of growth today and tomorrow, as the word of mouth begins to spread.

Reviews for the film have been largely good to very good, while the audience feedback has been positive too. This means the film can well catch up good enough to result in a weekend of Rs. 11-13 crore. That would set the platform right for the Vidya Balan starrer as the costs are low and hence recovery is not an issue.

If one compares Tumhari Sulu with other multiplex centric films which opened decently this year, only to grow very well in days to come, this is how it stands:

Though Hindi Medium was an exception which went on to have a lifetime in excess of Rs. 60 crore, even if Tumhari Sulu catches up with the likes of Shubh Mangal Savdhan and Bareilly Ki Barfi, it would gain a tag of a comfortable Hit.

Second release of the week, Aksar 2, was low and had its numbers coming primarily from the single screens. Collections are around the Rs. 1.44 crore mark and that is much lesser than similar genre film Wajah Tum Ho [2016] which had collected Rs. 2.86 crore on its first day.