The Ajay Devgn – Saif Ali Khan starrer Tanhaji – The Unsung Warrior has been unstoppable at the box office since its release. Directed by Om Raut the film which was declared tax free in certain locations has been raking in the moolah each week despite new releases hitting screens. Now on its fourth weekend running Tanhaji has managed to surpass the business of Chhichhore. 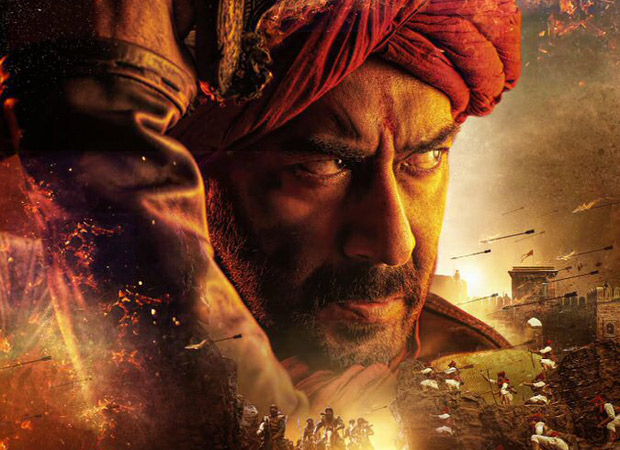 Though leading the list are previous releases like Uri - The Surgical Strike that collected Rs. 18.94 cr, and Baahubali 2 - The Conclusion that had collected Rs. 18.30 cr, Tanhaji – The Unsung Warrior still runs in theatres. Going by the current trend trade expectations state that the film will continues to see an influx over the coming week as well.