There is no stopping Sonu Ke Titu Ki Sweety. Even on its second Friday, the film is registering superb collections, so much so that the numbers that have come in [Rs. 5.83 crore] are just marginally lesser than what had come in on the opening day [Rs. 6.42 crore].

The fall is bare minimum and the trend pretty much indicates yet another superb weekend on the cards. In its opening weekend the film had collected Rs. 26.57 crore and even if around Rs. 20 crore more come in the second weekend, it would be fantastic. 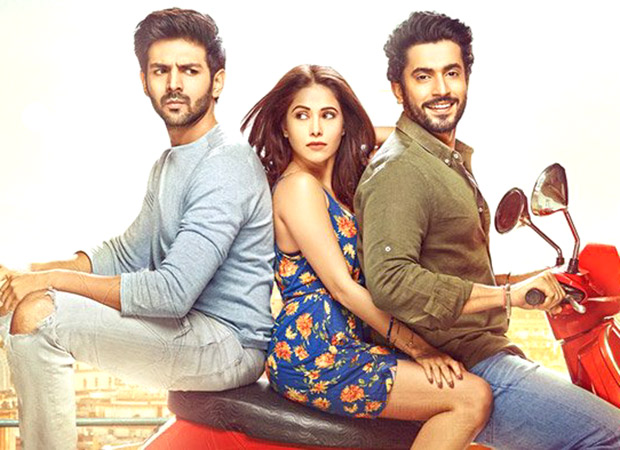 As a matter of fact the film has collected more than the combined collections of new releases Phillauri and Veerey Ki Wedding which pretty much tells the tale. It is a given that the collections would stay on to be higher right through the weekend for this Luv Ranjan directed film.

With Rs. 51.77 crore already in its kitty, the film is already making rapid progress towards much higher milestones. One record after another is set to be broken by this family entertainer and now one waits to see whether the hold would be solid enough to warrant a surprise entry into the Rs. 100 Crore Club too.