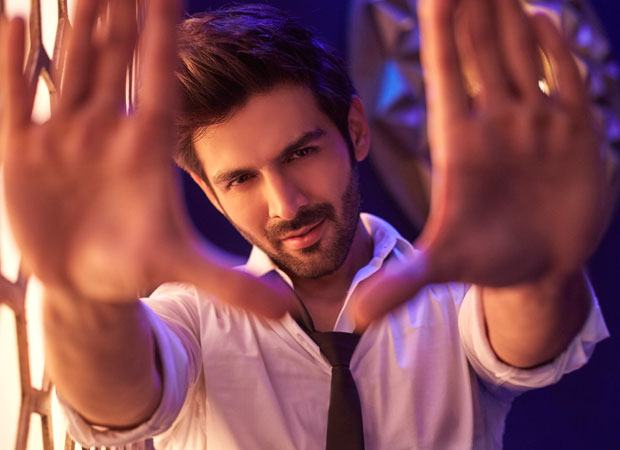 In this box office report we take a look at the overseas collections of Sonu Ke Titu Ki Sweety on Day 11 (Monday).

Nushrratt Bharuccha is gaining weight for…