Pyaar Ka Punchnama 2 team of director Luv Ranjan and his bunch of actors Kartik Aryan, Nushrat Bharucha and Sunny Singh is raising the bar with every passing film. If their last outing together had fetched Rs. 39.25 crore in its first week, their latest offering Sonu Ke Titu Ki Sweety has done even better. The film has brought in Rs. 45.94 crore in Week One which is simply superb. Not just have the costs been recovered just from theatrical revenue in quick time, everything else that is coming in from ancillary rights is now an additional bonus. 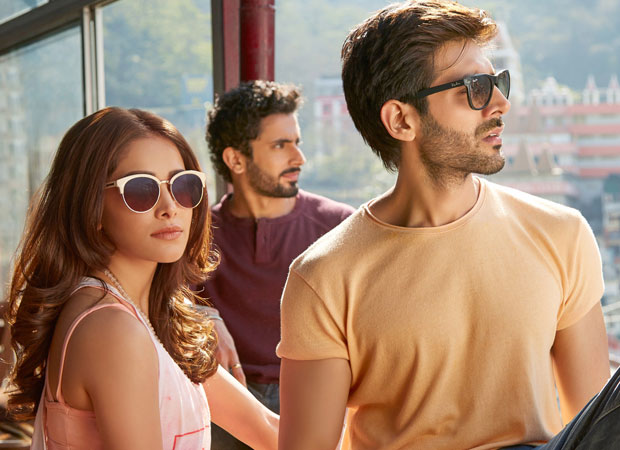 The family entertainer has emerged as a Superhit now and the current week would decide the kind of distance it would eventually cover. Pyaar Ka Punchnama 2 had enjoyed a lifetime business of Rs. 64 crore and it won't be surprising if this number is surpassed by Sonu Ke Titu Ki Sweety by the end of second week itself.

The film seems set for a lifetime business of around Rs. 77-80 crore and that is simply fantastic if one considers its scale and size. Now one waits to see whether the makers would pick this too as a franchise and make more films around it, or leave it as a standalone film. Given the kind of subject that it has, there is actually potential for Sonu Ke Titu Ki Sweety to be built as a franchise as well, just on the same lines as Pyaar Ka Punchnama.

Nushrratt Bharuccha is gaining weight for…