Simmba has turned out to be a good success story on two days flat. The film had a very hearty start on Friday with Rs. 20.72 crore coming in and now it has seen further jump on Saturday with Rs. 23.33 crore been accumulated. For an action masala flick which is basically for the gentry, a jump like this is a good sign as it sets the stage for Sunday numbers to be even huger. 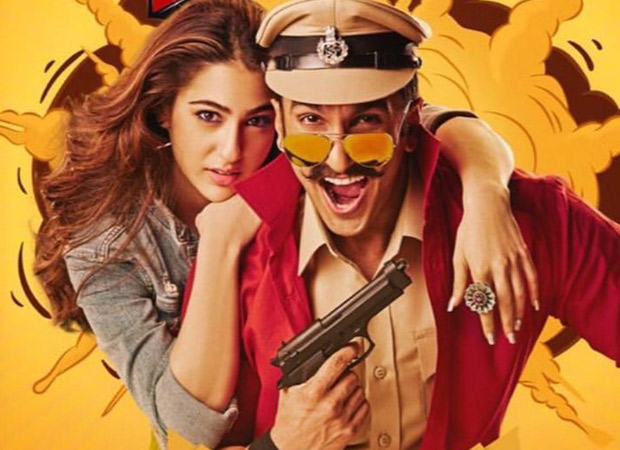 The Rohit Shetty directed film has collected Rs. 44.05 crore already that has resulted in the stage been well set already. The pace at which it is going currently, the film should enter Rs. 100 Crore Club by Tuesday itself. From there on, it would be interesting to see where does the film eventually land up.

Ranveer Singh would next be seen in Gully Boy and that would be an altogether stage and set up for him. On the other hand Sara Ali Khan is already seeing her stocks up since her Kedarnath, a success, is also playing in select screens and now Simmba has emerged as a good success as well.

As for Rohit Shetty, he would soon be kick-starting Sooryavanshi with Akshay Kumar and that would ensure a power packed close of 2019 for him.

All in all, the hit team has delivered again, and how.