Yet another day at the Box Office, yet another day of records for Simmba. The film is continuing to rock the show and that was evidenced on Saturday all over again, what with Rs. 13.32 crore more added to its kitty. After bringing in Rs. 9.02 crore on its second Friday (which was again a very good number), one would have expected the numbers to jump up to Rs. 11-12 crore on the second Saturday. However, the film is continuing to demonstrate very good momentum with every passing day and that can well be seen in the superb collections on Saturday. 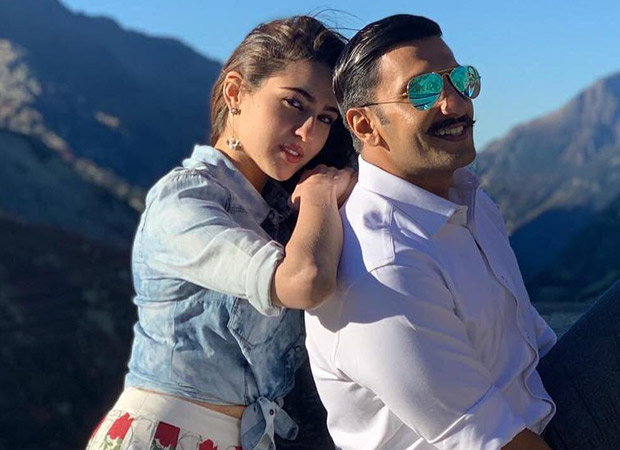 So far, the Ranveer Singh, Sara Ali Khan and Sonu Sood starrer has brought in Rs. 173.15 crore already and that too in a matter of just 9 days. This is brilliant as a very good average of collections per day is being maintained on a consistent basis.

Moreover, another major record has been scored by the Rohit Shetty directed film. In quick time, Simmba has gone past the lifetime numbers of two other action biggies of 2018, Race 3 [Rs. 169 crore] and Baaghi 2 [Rs. 166 crore]. That is simply superb.

While it is now a given that the film will surpass lifetime numbers of another action biggie Bang Bang [Rs. 181 crore] by this afternoon itself, Ranveer Singh's personal record of Bajirao Mastani [Rs. 188 crore] too would be eclipsed today. However what has to be seen is whether 2.0 [Hindi] record of Rs. 190 crore too is surpassed today as well. Now that would be a feat in itself.