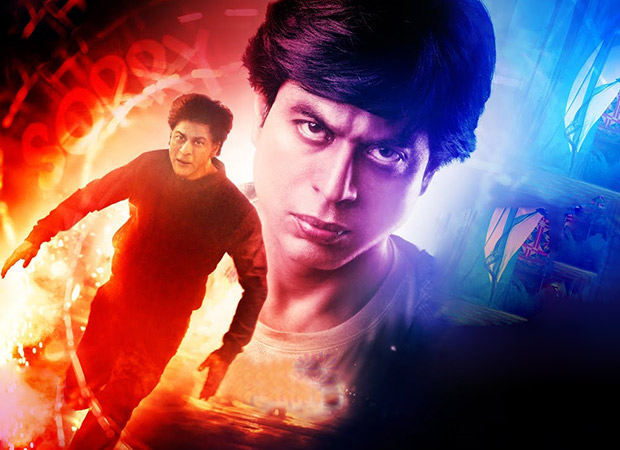 The Maneesh Sharma directed film Fan starring Shah Rukh Khan released in India back in April, however, across the border in China the film released on November 4. Despite the Chinese market being a rather nascent territory for Indian films, recent releases have been faring well.

Not surprisingly Fan which was screened in major Chinese cities like Beijing, Shanghai, Nanjing, Chengdu and Chongqing by Yash Raj Film took a good start over the Opening Weekend and was ranked at 27 at the China Box Office.

The second weekend collections of Fan in the same territory witnessed a drop in collections recording just 5,534 USD [Rs. 3.78 lacs] and was ranked 32nd at the box office.