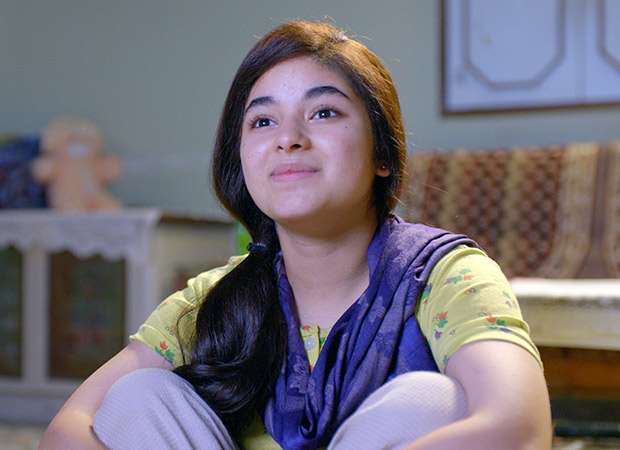 The Aamir Khan starrer Secret Superstar released last week alongside the Rohit Shetty directed film Golmaal Again. While the latter, a horror comedy took the lead at the box office Secret Superstar that also stars Zarina Wasim managed to hold its own in theatres.

After seeing good growth in terms of business over its opening weekend within the domestic market Secret Superstar that released across a total of 2840 screens (domestic 1750 + overseas 1090) has continued to maintain its pace over the first Monday as well. Similarly in the overseas markets as well Secret Superstar has been enjoying a good run at the box office. As per reports the film has managed to draw in approximately AED 2.72 million [Rs. 4.81 cr] at the UAE/ GCC box office on its opening weekend.

While the said collection is rather low when compared to previous releases that have featured Aamir Khan in the lead role, the business of Secret Superstar is expected to continue to grow as the week progresses thanks to positive reviews and good word of mouth.