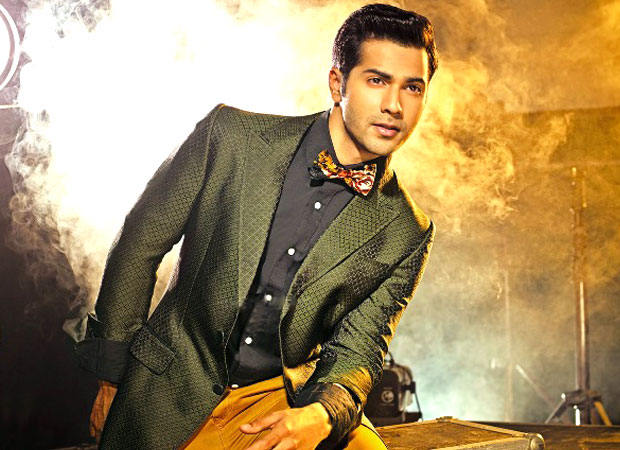 Post the release and subsequent box office success of the David Dhawan film Judwaa 2, Varun Dhawan has become the toast of the town. While the film which is now in its second week running continues to rake in the moolah, it has also propelled Varun Dhawan far ahead of his contemporaries.

In this box office report we take a look at the box office success of some of the leading actors while comparing the cumulative collections of releases that have released in 2017. While Prabhas lead the chart with a massive collection of Rs. 510.99 cr coming in from the mega release Baahubali 2 – The Conclusion, Varun Dhawan comes in third with a collection of Rs. 254.49 cr from two releases viz. Badrinath Ki Dulhania and Judwaa 2, just behind Akshay Kumar who managed to draw in Rs. 287.98 cr from three releases viz. Jolly LLB 2, Naam Shabana and Toilet – Ek Prem Katha. However, though Akshay precedes Varun in the cumulative total collections, when averaged Akshay’s films have earned Rs. 95.99 cr individually while Varun’s two releases have averaged Rs. 112.38 cr individually, putting the young actor ahead of Akshay in terms of per film average collection. On the other hand, another first for Varun is the fact that the actor has managed to surpass the box office collections of other big ticket actors like Shah Rukh Khan whose two releases Raees and Dear Zindagi have raked in Rs. 201.84 cr [with an average of Rs. 100.92 cr per film] and Salman Khan whose film Tubelight managed to collect Rs. 119.26 cr.

However, given the fact that Salman Khan will be seen later this year in the film Tiger Zinda Hai, the actor is more likely to climb a couple of notches higher in the list. But despite this Varun Dhawan will still manage to feature within the first four top grossing actors of 2017.

Going a bit further, we analyse Varun Dhawan’s highest box office collections which were in 2015, a year when his three films Badlapur, ABCD 2 and Dilwale managed to draw in Rs. 304.53 cr. Interestingly in 2015 as well Varun managed to surpass Shah Rukh Khan’s cumulative box office earning of Rs. 148.72 cr to claim the third spot on the list. While Salman Khan took the first spot with a collection of Rs. 530.50 cr and Akshay Kumar second with collections of Rs. 355.53 cr.