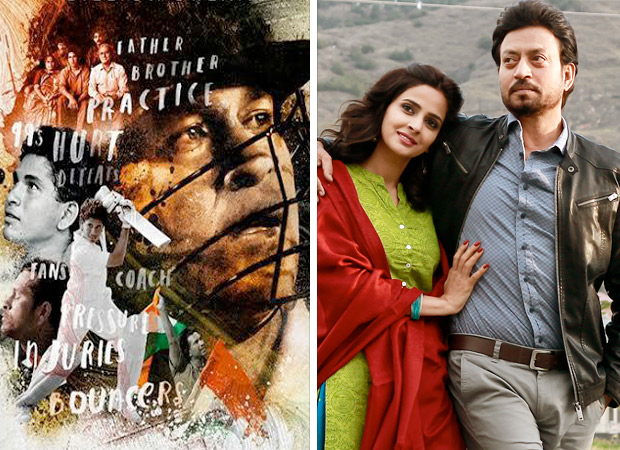 Though Sachin - A Billion Dreams is seeing drops coming on the weekdays, the collections are still fair. Reason being that the drops are in comparison to the good numbers that it managed to collect over the weekend. However, if one would have suggested such weekdays numbers before the release of the film, it would have been considered rather fine. After all, for a docudrama to collect Rs. 3.06 crore on its sixth day is not a bad deal and the overall collections too have reached Rs. 38.80 crore already. The film is set to go past Rs. 40 crore mark today and then its journey would begin towards entering the Rs. 50 Crore Club.

As for Hindi Medium, it should go past the Rs. 50 crore mark over the coming weekend itself. The film has been staying stable in its second week too and has now accumulated Rs. 43.98 crore already after bringing in Rs. 2.21 crore more on Wednesday. While Rs. 45 crore would be crossed by tonight, it should be quite comfortable for the film to bring in Rs. 5 crore more during the weekend so that it enters the Rs. 50 Crore Club.

There is a plethora of new releases this weekend. However the only one that should impact Sachin - A Billion Dreams and Hindi Medium is Baywatch. Though fall in collections for the former indicates that the holdup may be a little tough in the second week, Hindi Medium should continue to chug along since it is a set film and is doing well in a world of its own.

Half Girlfriend isn't getting much of a showcasing in the third week and would be seeing a show or two in select multiplexes. It would just about manage to touch the Rs. 60 crore mark in its lifetime run.