Saand Ki Aankh managed to collect some more moolah on Sunday, albeit on the lower side, as Rs. 1 crore more came in. The Tushar Hiranandani directed film had managed to gain some momentum on Saturday with collections more than doubling up from Friday. On a regular Sunday, this would have resulted in further growth. However, since it was Diwali, collections couldn't really soar. 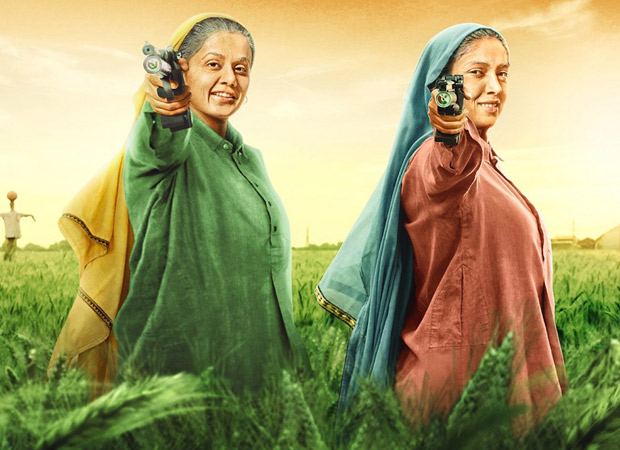 This is expected though today as audiences are expected to come in good numbers for all three releases. Of course, Housefull 4 would end up attracting the chunk of audiences and there would be competition from holdover release War as well. However, considering the fact that the word of mouth for Saand Ki Aankh is positive, it may just manage to make further inroads today.

For Taapsee Pannu and Bhumi Pednekar, it would be interesting to see where the film heads from here as they have given good time and energy into its making right from the beginning of the year. So far, Saand Ki Aankh has collected Rs. 2.80 crores and while this should ideally have been the first day number for the film, days to come would further decide how the lifetime total would look like for it.