Saand Ki Aankh has managed to enter third week though it is now running at a limited number of shows. It just about hung in there on the second week though Rs. 20 crores* in two weeks isn’t really an optimal total for a film which was much hailed by critics and also saw appreciation from those who saw it. Ideally, these should have been minimal collections in the first week itself. 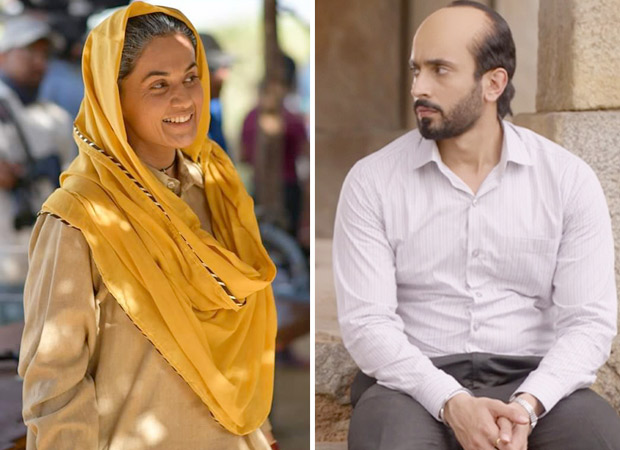 Taapsee Pannu and Bhumi Pednekar have gained appreciation for the film and both will now move on to their next respective projects. Taapsee has Thappad coming up while Bhumi is already being seen in Bala, which would be a super hit, and then feature in Pati Patni aur Woh. As for the theatrical run for Saand Ki Aankh, it would be by and large underwhelming.

On the other hand Ujda Chaman is more or less out of theatres. It has a token show or two running in some properties but that’s about it. The collections too haven’t managed to show much hold as the first week ended around Rs. 12 crores*. Even though this is a small budget film and has its ends covered, it still needed some level of theatrical business at least. That hasn’t come now and as a result it is an under-performer in theatres and now all would boil down to how it does in the digital segment.