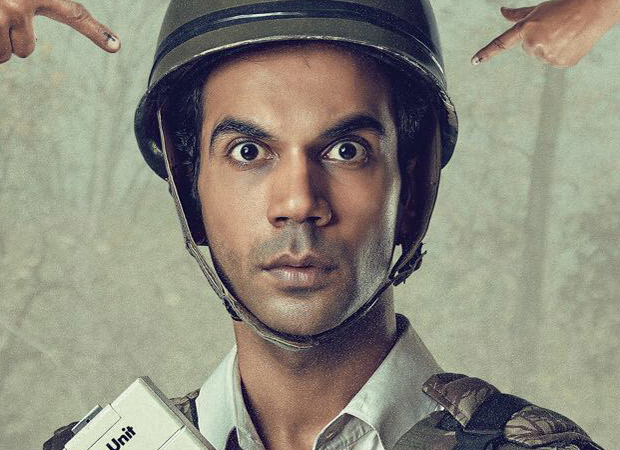 Newton registered superb collections on Monday and brought in Rs. 1.31 crore. This is quite good considering the size of release and the fact that it was entirely dependent on word of mouth. The numbers are more than 30% higher when compared to Friday (Rs. 0.96 crore) which pretty much tells the tale.

The film currently stands at Rs. 8.21 crore and has emerged a solid profit maker for Eros, Aanand L. Rai and Drishyam Films, especially if one looks from the ROI perspective. It is a winner just from theatrical collections perspective and whatever comes from ancillary rights would only add on to the profits.

The film is doing much better than the other two releases of the week, Bhoomi and Haseena Parkar. So much so that over 450 shows were increased across multiplexes over the weekend and Monday. Yet again, after Lipstick Under My Burkha, a small film has emerged as an unexpected success hence allowing some smiles on the face of industry folks.