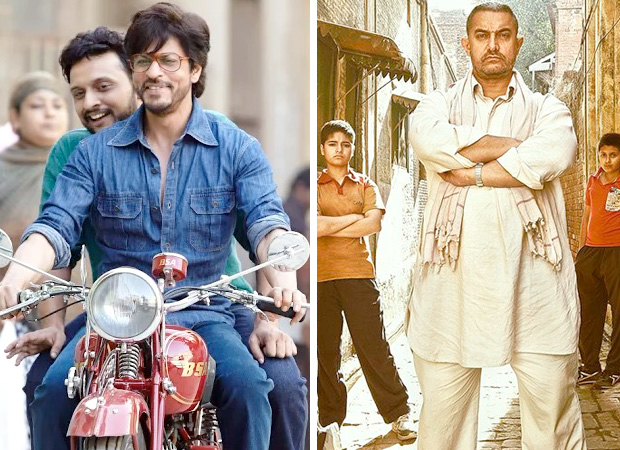 Shah Rukh Khan has always enjoyed a massive fan following across the seas. Now, unlike the conventional release pattern that sees Bollywood films releasing a day earlier in the overseas markets, the Rahul Dholakia directed film Raees starring Shah Rukh Khan saw a simultaneous release in both the overseas and domestic markets.

The much awaited and talked about Aamir Khan starrer Dangal released last year. Based on the life of wrestler and coach Mahavir Singh Phogat, Dangal released across 1000 screens in overseas from which the North American, UAE/ GCC, UK and Australia circuits saw the widest release.

The Day 1 comparison between Raees and Dangal are as follows