On its fifth day, Race 3 has started playing as per the merits. The film dropped big as the collections entered the single digit zone sooner than later. One would have expected that even in the worst case scenario, the numbers would stay on to be over the Rs. 10 crore mark at least till Thursday. However that was not the case as Tuesday collections were a mere Rs. 10 crore. This is also a major fall when compared to Monday numbers of Rs. 14.24 crore. 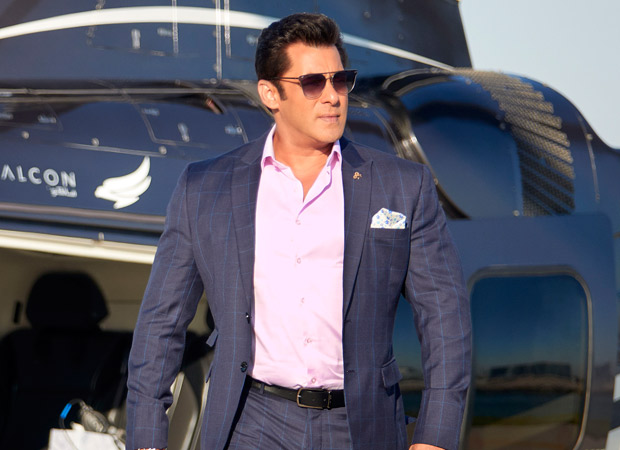 The film currently stands at Rs. 127.24 crore and now it won’t be able to reach Rs. 150 crore before the end of first week. As a matter of fact at least Rs. 160 crore were required in these seven days if the Salman Khan starrer had to stay in contention for the Rs. 200 Crore Club lifetime. However Monday drop and now Tuesday fall means that the entry into the coveted club is out of question.

Yet again after last year’s Tubelight, it has been proven all over again that if the content is not accepted by the audience then even a superstar’s presence can only allow as much distance to be covered. In case of Tubelight there wasn’t much big screen entertainment to entice audience into theatres. Now in Race 3 production values and action ensured that there was an initial but then the word of mouth has played truant and the heat can be felt.

One waits to see if today and tomorrow the film would at least settle around Rs. 8-9 crore mark each or there would be further fall.