Raazi is a Superhit in one week flat. If the opening weekend ensured that a Hit was on the cards, the days to follow were a testimony to the fact that the film has been accepted by a much larger audience base. That can be evidenced from the fact that Rs. 56.59 crore have come for the film already as the trending has been super solid during the weekdays. 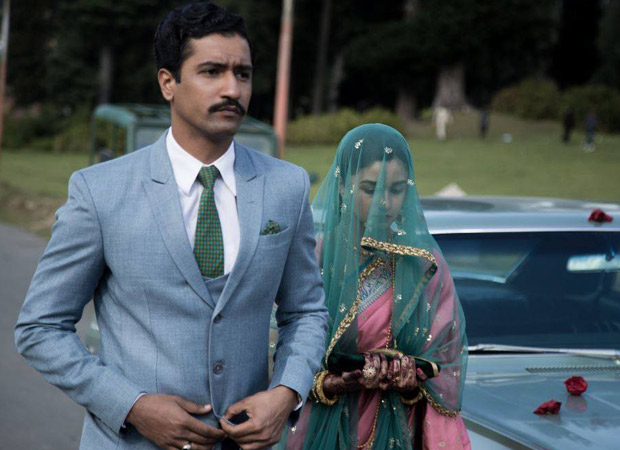 This should now continue for next week as well since there is no major Hindi film releasing till Parmanu - The Story of Pokhran. In between there is Deadpool 2 though which will divide audience attention in a big way. If not for the Hollywood biggie, Raazi could well have taken a shot at the Rs. 100 crore mark rather comfortably. However since audiences do have options, it would be very interesting to see how does the Meghna Gulzar directed film bring in footfalls during the second weekend. Even if Rs. 15-18 crore come from today till Sunday, it would set the film well for a lifetime around Rs. 90 crore at least.

102 Not Out is around the Rs. 42 crore mark now after two weeks. The film has been collecting too despite Raazi being on the top and Avengers: Infinity War still bringing in audiences. It is expected that Rs. 45 crore would be crossed before the end of third weekend and then little bit of moolah will keep trickling in right till the coming Friday. That should bring it well in the vicinity of Rs. 50 crore at the least. Hit!