Total Dhamaal is set to take a good opening at the Box Office. The film has seen everything right going for it right from its announcement stage itself. An impressive cast, a director who knows his job in the comedy genre, successful franchise, big budget and amalgamation of action with humour have been good positives in favour of this big budget flick. 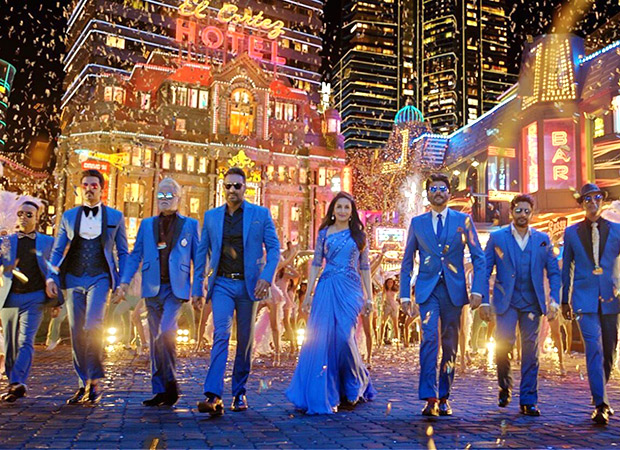 Moreover, the film gains from the fact that it has been made for family audiences. In fact it promises the kind of unadulterated humour that has a huge mass appeal and that too without bordering on anything vulgar. That’s a huge plus for the film which should ensure that after a Good Friday opening, growth on Saturday and Sunday would be huge if the reports are good.

At one point in time it had seemed that there would be major competition from Gully Boy. However, with the Zoya Akhtar directed film slowing down, Indra Kumar and Fox Star are now assured of a good screen count and that would allow an opening in the range of 15 crore before word of mouth takes over.

Total Dhamaal is expected to add on to the successes in Bollywood this winning season.