As was mentioned in this column a couple of days back, to be assured of a consistently stable run at the Box Office, Gully Boy needed to score in double digits at least on Monday and Tuesday. With that not happening, there was always a risk of the film seeing a drop and that was the case on Wednesday when there was evidence of a decline. 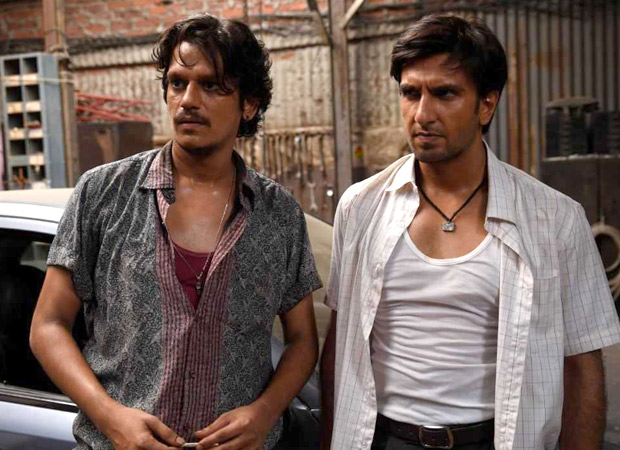 The film collected Rs. 6.05 crore and that’s quite steep if one compares this with Tuesday numbers of Rs. 8.05 crore. With business coming primarily from urban multiplexes and basically the niche audiences finding it entertaining, the Zoya Akhtar directed film is doing the kind of business that it was originally set out for.

At one point in time it had seemed that Gully Boy could have a shot at the Rs. 150 Crore Club but for now it seems like the first major target would be to come close to the Rs. 130 crore mark. For now though the Ranveer Singh and Alia Bhatt starrer has collected Rs. 95.20 crore and if there is no further major drop today then Rs. 100 crore mark would be reached today.