Two distinct films release this Friday - Junglee and Notebook. Both have seen decent promotion and marketing going for them. 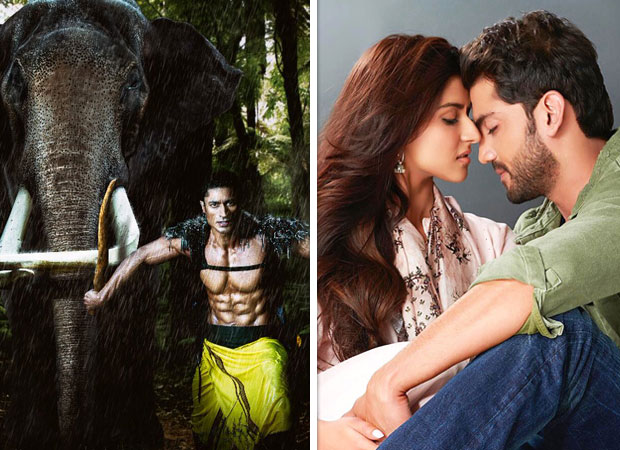 Junglee is a jungle action adventure film with Vidyut Jammwal leading the show. The actor has done well in his Commando series and is known for his innovative stunts. This time around there is a jungle setting and hence there is a uniqueness quotient in the action. That said, the hype and buzz around the film is just fair and hence one can’t expect audiences to come in hordes on the first day itself.

Commando 2 had taken a good opening of over Rs.5 crore which was credible for an action hero who had just started off. However, Junglee could well be aiming for a start in the vicinity of Rs.2 crore and that would be fair too with expectations of a better weekend ahead if word of mouth sets in.

On the other hand Notebook has its USP as being a Salman Khan production. Newcomers are being launched with this romantic musical, which is a safe genre to start with. That said, one can’t expect a grand opening to begin with as audience awareness so far is limited. Salman Khan’s last production Loveyatri had a lot more going for it and still its opening was around Rs 2 crore. Now Notebook could well be looking at Rs.1-2 crore opening range for itself.
Meanwhile, Kesari would be retaining a good count of shows for itself in the second week too and is set to emerge as the top scoring film amongst all others in the running.