Two distinct films release this Friday - Amavas and The Fakir of Venice. Amavas was supposed to release last week but then was pushed ahead. As a matter of fact it has seen 3-4 release date changes but now it is finally arriving. The film belongs to the horror genre and has been directed by Bhushan Patel who has delivered horror successes in Ragini MMS 2 and 1920 - Evil Returns. If this Sachiin Joshi and Nargis Fakhri starrer is even reasonably well made then the horror genre can take it through in the small centres. As of now, it is aiming for an opening day number of Rs. 1-2 crore. 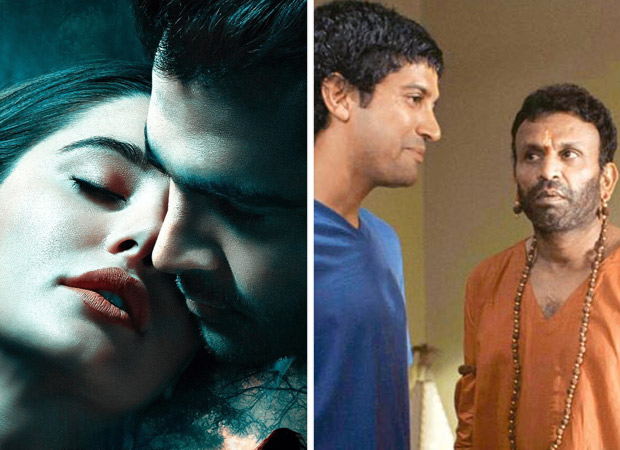 The Fakir of Venice could well score a record for being the most delayed release ever for a film with a notable actor. The Farhan Akhtar starrer has been ready since 2009 and is now releasing 10 years down the line. There is absolutely no buzz or hype or awareness around the film and the title won’t help its cause either. The film is seeing a token release and can’t expect any sort of opening at the Box Office. Even a 1 crore start would be an achievement for the film.

Ayushmann Khurrana heads to Bhopal for…