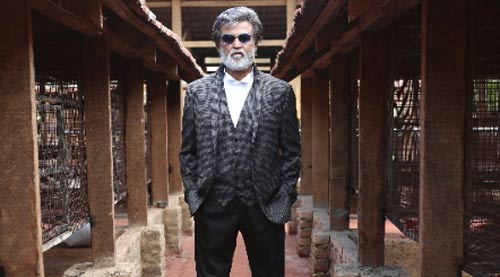 The Rajinikanth - Radhika Apte starrer Kabali that released yesterday opened to rather mixed reviews from the critics. However, the film has managed to record good collections at the domestic and international box office.

In this box office report we take a look at the overseas box office collections of Kabali breaking the same into day wise collections. Interestingly despite reports coming in from just two territories, the box office response to the film has been phenomenal.