Marjaavaan has emerged as a decent success at the box office. The film did well in the first week to amass Rs. 37.87 crores, though it did drop in the second week and ended up collecting Rs. 8.57 crores. Though at one point in time it had seemed that the film would manage to cross the Rs. 55 crores lifetime, currently it would be touch and go with the Rs. 50 crores milestone. 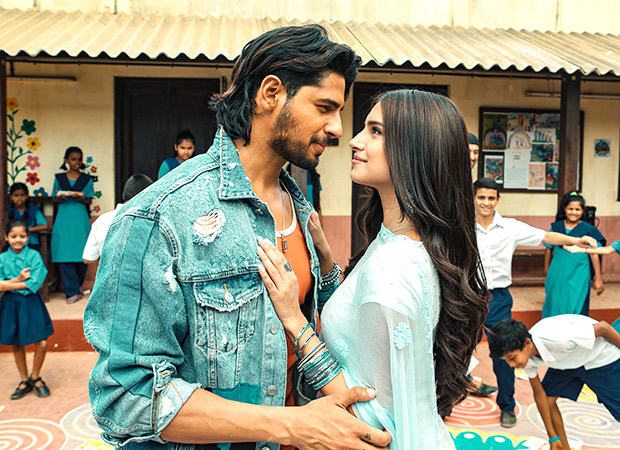 The film has so far collected Rs. 46.44 crores with numbers hovering between Rs. 85 lakhs to Rs. 1 crore in the weekdays. Though at multiplexes the film wasn’t much in the running, at single screen theatres it brought in audiences consistently. It did lose a big chunk of screens to Pagalpanti though; otherwise it may just have managed to cross Rs. 50 crores by now itself.

The Milap Zaveri directed film is a good shot in the arm for Sidharth Malhotra and now one waits to see how his Shershaah opens in 2020.