The Aurag Kashyap directed film Manmarziyaan released today. But in the overseas markets the Taapsee Pannu, Abhishek Bachchan and Vicky Kaushal starrer hit screens a day earlier. With positive reviews the film is expected to do decently well at the box office, however it still faces competition from the previously released film Stree. 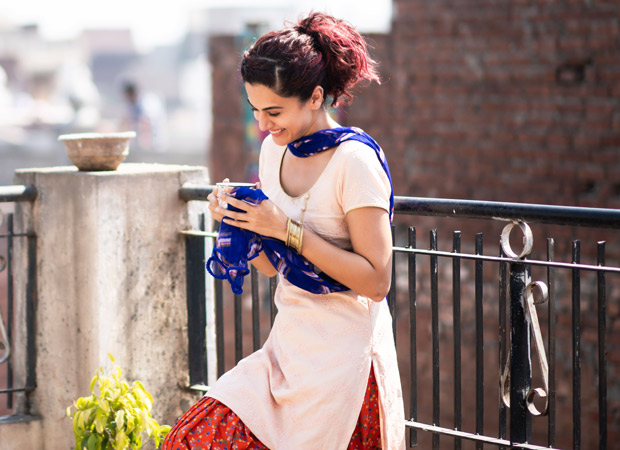 In this box office report we take a look at the overseas collections of Manmarziyaan on Day 11 (Monday).