Manikarnika - The Queen of Jhansi is holding on well at the Box Office. After that drop on Monday, there was a risk that further falls on the weekdays would impact the overall run of the film. However it has been very steady ever since then, something was evidenced on Wednesday as well when Rs. 4.50 crore came in. 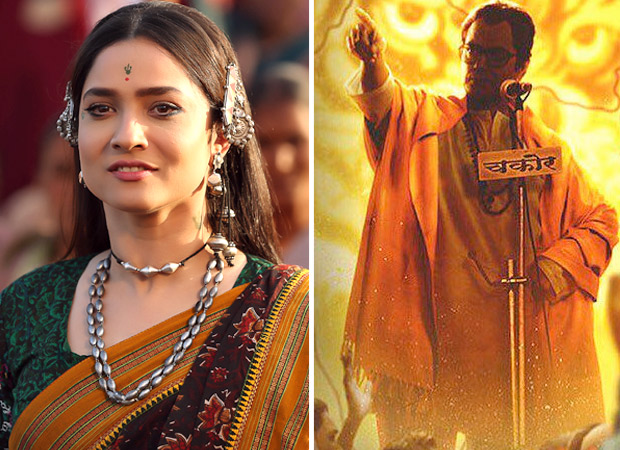 This has resulted in a good total so far as Rs. 56.90 crore have been accumulated. With this, the film is now guaranteed to cross the Rs. 60 crore mark before the end of week.

The coming weekend would decide if the film has a definite chance of going past the Rs. 100 crore mark or eventually it would stop in 80-90 crore range.

As for Thackeray, it may just emerge as a one week show, especially in the Hindi version. Between the Hindi and the Marathi version, the film collected Rs. 2 crore* more and that has brought the total to Rs. 30.40 crore*. The manner in which it is going, a lifetime of Rs. 40 crore would be the best scenario for the Nawazuddin Siddiqui starrer. Of course a Rs. 50 crore lifetime would have been the best bet for the film but there have been too many choices around for the audiences which has impacted its run.