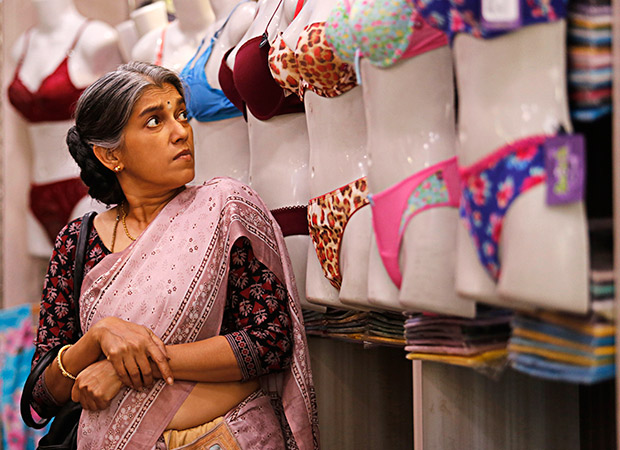 The Alankrita Shrivastava directed film Lipstick Under My Burkha starring Konkona Sen Sharma, Aahana Kumra, Ratna Pathak, Vikrant Massey and Sushant Singh released a little over three weeks ago. After facing initial censorship trouble in India the film which was lauded overseas hit screens opened to mixed reactions. However despite this the film took off on a good note and even witnessed growth over its opening weekend at the domestic box office.

Despite the fact that the film faced competition from new releases hitting screens Lipstick Under My Burkha has managed to draw in a further Rs. 30 lakhs during its fourth week in cinemas. Given the fact that the film was never really expected to be a money spinner and faced immense competition from other releases, Lipstick Under My Burkha has been performing rather well at the box office.

Now, with its fourth week collections the total box office earning of the film are pegged at Rs. 19.17 cr.