The Lion King has emerged as a major winner at the box office with the second week turning out to be quite good as well. The film has managed to accumulate Rs. 127 crores* already and that’s much beyond the expectations that one had from it. Even if this was the lifetime total of the film, it would have been fantastic and here we are taking about the collections of just two weeks. 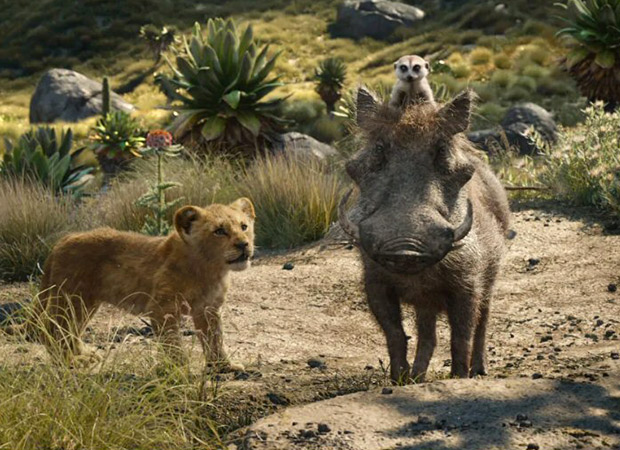 The film will do well again this week though there would certainly be competition from another Hollywood release, Fast & Furious Presents: Hobbs & Shaw. It is in fact nothing less than ironic that the two films which would actually bring on moolah during this week would be both Hollywood products!

The animation film is progressing well towards the Rs. 150 crores mark and once that milestone is crossed, it would be considered as a true blue blockbuster no less. For exhibitors in particular, this is turning out to be a great time indeed with number of films working at the box office week after week.