Kalank has taken a very good opening at the Box Office. The film has taken a start in the 20s and this is only the second film of 2019 to be managing this feat (after Kesari). 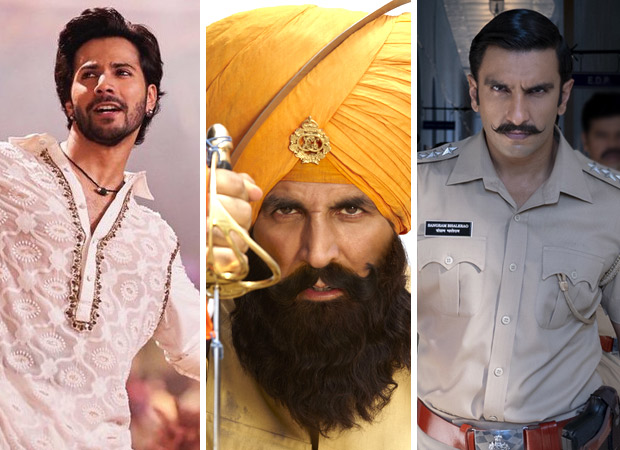 This is also a record for Karan Johar as both Kalank and Kesari are his productions. Also, the start is one of the biggest from Dharma Productions as the numbers are next only to Agneepath, which had opened on the national holiday of Republic Day. Kalank and Kesari, the next two films in line, have released on a partial holiday and that has helped the numbers to some extent. Simmba, another film which collected over Rs. 20 crore on the first day, was released on a non-holiday though and same was the case with Yeh Jawaani Hai Deewani which came close to the Rs. 20 crore mark on its release.

The next film in the offering from Karan Johar is Student of the Year 2 and one waits to see if he would make it four in a row when it comes to a film of his opening over Rs. 20 crores at the Box Office.