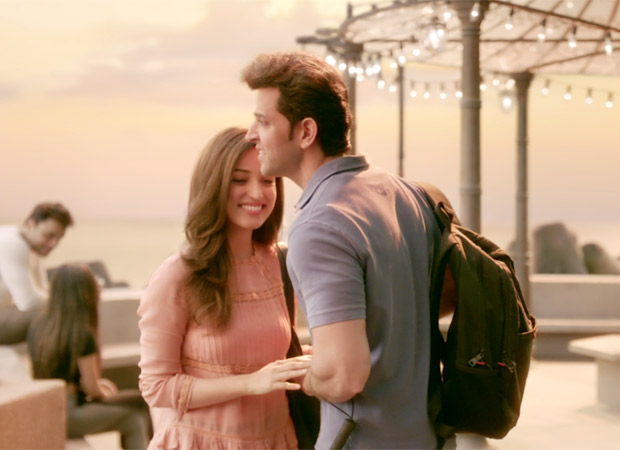 The Sanjay Gupta directed actioner Kaabil starring Hrithik Roshan and Yami Gautam released last week in both the domestic as well as international markets. The film whose critic reviews were positive opened on a good note despite the fact that it faced competition from yet another release in the form of the Shah Rukh Khan starrer Raees.

In this box office report we take a look at the overseas collections of Kaabil on Day 9 (Thursday).