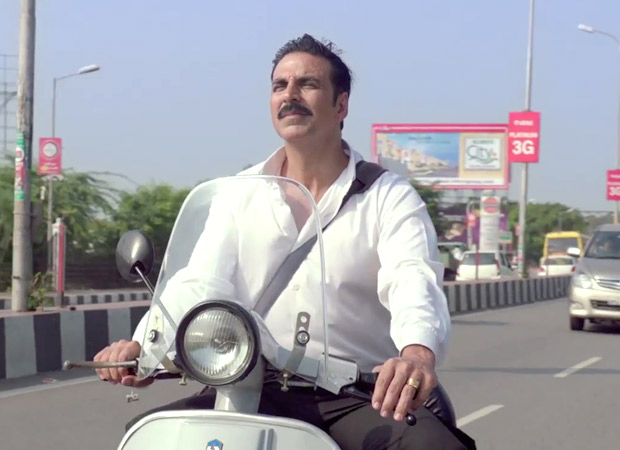 It has been four weeks since the release of the Akshay Kumar starrer Jolly LLB 2. The film directed by Subhash Kapoor which was a sequel to the 2013 release Jolly LLB, has been faring well at the box office despite competition from previous and newer releases.

In this special report we take a look at the collections of Jolly LLB 2 in its fourth week while comparing the same to the previously released Hrithik Roshan starrer Kaabil and the Shah Rukh Khan starrer Raees. Interestingly, Jolly LLB 2 that has raked in Rs. 2.35 cr in its fourth week surpasses the collections of both Kaabil and Raees that had collected Rs. 48 lakhs and Rs. 17 lakhs respectively.