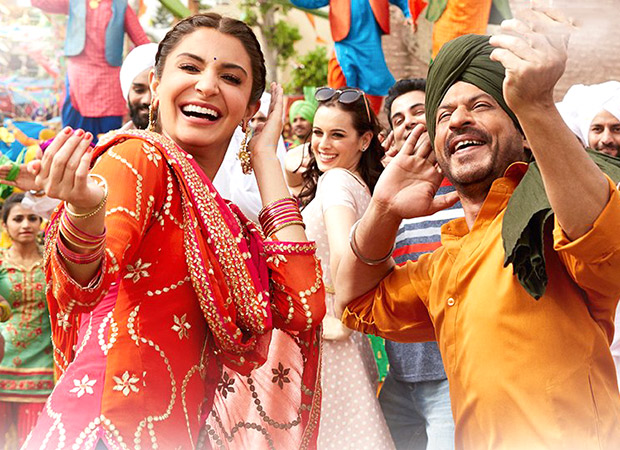 After Salman Khan's Tubelight, now Shah Rukh Khan's Jab Harry Met Sejal has emerged as a huge Disaster. It is actually unthinkable to have two of Bollywood's biggest Khans to deliver back to back disasters and that too in a span of just two months. While it was expected that between the two films industry would get richer by at least Rs. 500 crore, the final results are terrible as less than Rs. 200 crore are coming in.

This can be evidenced from the fact that the Imtiaz Ali directed film tanked big time on Tuesday and brought in just Rs. 2.50 crore more. Typically, even the eight day of Shah Rukh Khan films score much higher and here this is just the fifth day. The film has now accumulated a mere Rs. 55.40 crore and the first week is now headed towards a number that should ideally have been the weekend numbers for the romantic musical even in an average case scenario.

This is now leaving the door wide open for Friday release Toilet - Ek Prem Katha to arrive with a bigger fanfare. The screens and show timings are pretty much at the disposal of the Akshay Kumar starrer and now it is a matter of the film turning out to be really good so that Bollywood comes out of its blues.