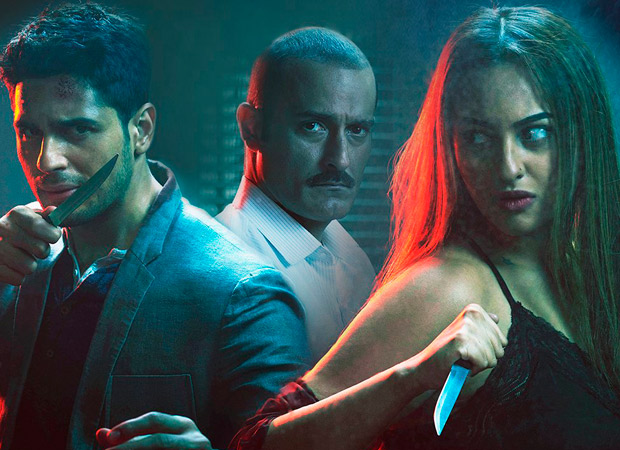 Ittefaq has taken a decent opening at the Box Office. The film's collections are in line with the kind of release and buzz that was going for it, what with 4.05 crore coming in. Yes, one would have expected an opening tad higher than this as it was predicted that the film would open in 4-5 crore range. Still, the numbers that have come in are still good enough since these have been an outcome of increase in footfalls during the evening and night shows. This pretty much shows that interest has been generated amongst the urban audience for which the film has actually been made.

Sidharth Malhotra's last release A Gentleman had collected almost similar numbers [4.04 crore] while Sonakshi Sinha's Noor was quite poor at 1.54 crore. Her Akira was better at 5.15 crore though. Nonetheless, given the fact that Ittefaq is an offbeat thriller with limited audience going for it, the start is still fine and there is ample scope for it to perform from this point on.

Surprisingly though, there is competition in the form of Thor: Ragnarok which has collected 7.73 crore on its first day and in the process has taken a huge lead. While that lead is expected to widen over rest of the weekend, Abhay Chopra directed Ittefaq is expected to find its own audience as well on the basis of word of mouth. Reviews for the film are largely above average to good which should help it show reasonable growth in days to come.