The Kajol starrer Helicopter Eela hit screens a day earlier in the overseas market. The film which is directed by Pradeep Sarkar opened on a slow note. Now all that remains to be seen is whether the film which faces stiff competition from other releases manages to hold its own at the box office. 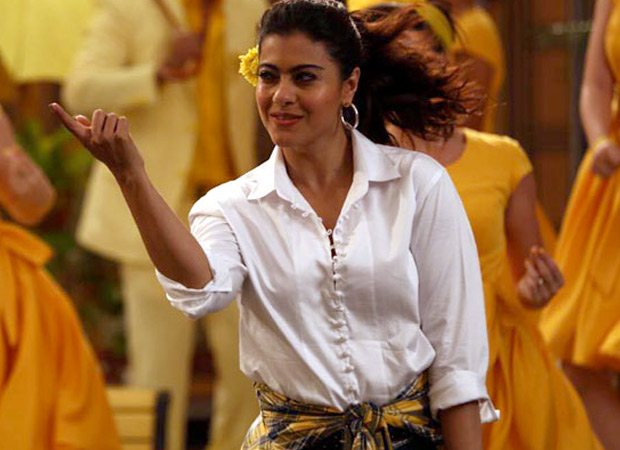 In this box office report we take a look at the overseas collections of Helicopter Eela on Day 7 (Thursday).