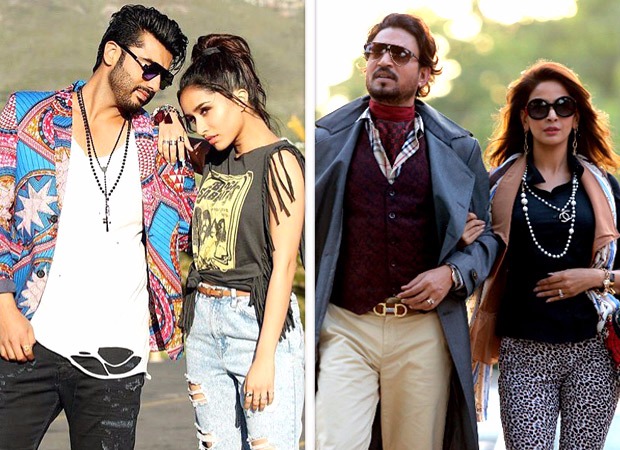 Yesterday we saw the release of the much talked about Mohit Suri directorial venture Half Girlfriend that starred Arjun Kapoor and Shraddha Kapoor along with the Irrfan Khan starrer Hindi Medium. While Half Girlfriend witnessed a massive release across 2500 screens, Hindi Medium on the other hand feature a more targeted release hitting just 1126 screens.

On the other hand Hindi Medium managed to rake in just Rs. 2.81 cr ranks as the thirteenth highest grosser of 2017. While the Irrfan starrer manages to surpass both releases from last week Sarkar 3 that had collected Rs. 2.1 cr and Meri Pyaari Bindu that collected Rs. 1.75 cr, the film which has received positive reviews across the board is expected to witness growth in business over the weekend and ensuing week.